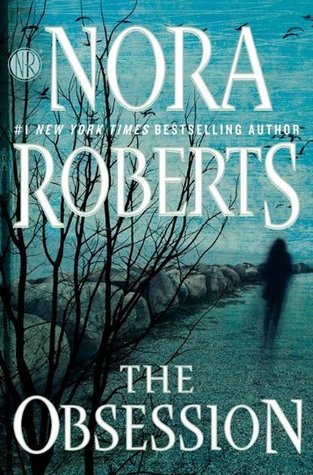 Setting: From the woods of West Virginia to New York City and the small town of Sunrise Cove, Washington

Plot: On a hot and sticky summer night, as a thunderstorm brews, Naomi Bowes follows her father into the woods, thinking he’s off to cool down in the river. Instead, she finds a woman who her father has abducted and tied up in an abandoned root cellar. As Naomi and the woman stumble through the dark towards help, Naomi knows what she has uncovered will change her life. As she grows, Naomi struggles to put the past behind her. She becomes a talented photographer, traveling wherever and whenever the mood strikes. When she finds a beautiful home in a small town in Washington state in need of a lot of work and repair, something tugs at her to stay. Naomi slowly gets to work and starts to settle in. But when a woman goes mission and is then found near Naomi’s new home – murdered in a very familiar way – she begins to second guess everything.

Wild Card: The Obsession is an intriguing and captivating story. It’s easy to get caught up in the telling; so easy, in fact, that I stayed up past my bedtime more than once just to keep reading! 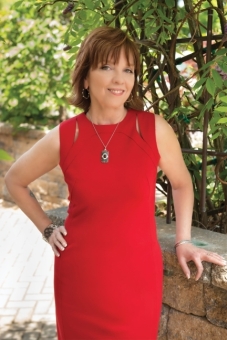 About the Author
Nora Roberts is the #1 New York Times bestselling author of more than 200 novels, including The Obsession, The Liar, The Collector, Whiskey Beach and coming in June 2017, Come Sundown. She is also the author of the futuristic suspense In Death series written under the pen name J.D. Robb. There are more than 500 million copies of her books in print.