Do you set goals for your year as far as reading goes? For the past few years, I’ve set a goal of the number of books that I would read in a given year and, this year, I’ve joined the Alphabet Soup Reading Challenge. Goodreads is great at helping me keep track, but I thought I’d try to do monthly posts to keep up-to-date, as well. 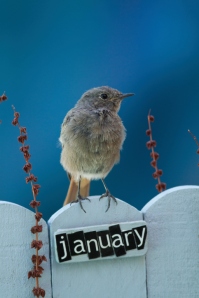 So, here’s how my year has gone so far!

First, the bummer news: Books I Did Not Finish

A: Alexandria: In Which the Extraordinary Correspondence of Griffin & Sabine Unfolds, by Nick Bantock

L: Lost Summer of Louisa May Alcott, The, by Kelly O’Connor McNees

M: Morning Star, The: In Which the Extraordinary Correspondence of Griffin & Sabine is Illuminated, by Nick Bantock

N: New Atkins for a New You, by Eric C. Westman

So far, it seems as though the month of January has been brought to you by the letter “G!”